1 Customers connect to Periscope Data over HTTPS, the protocol used for online banking.

2 Periscope's Web and Backend servers connect to each other using encrypted connections over SSL.

3 Periscope connects to customer databases from static IP addresses that customers can whitelist in their firewall settings. For databases in private networks, Periscope can connect through using SSH tunnels.

Our architecture is designed to keep requests encrypted with SSL/TLS connections as they enter and move throughout Periscope Data. Inbound requests enter Periscope Data and are routed throughout our stack. They are only decrypted when reaching their destination and are re-encrypted for transport.

The following details outline our data security, physical security, and audits. Periscope Data is hosted on Amazon Web Services (AWS), we recommend referencing their compliance documents in addition to our own.

Periscope Data employs a robust Intrusion Detection System (IDS) and monitoring/auditing framework in our production environment. Any access to Periscope Data system logs the who, what, where, and when details of the transaction.

To prevent unauthorized access, Periscope Data has taken a number of steps to ensure that data security is maintained, even in the context of breach.

Network-level Access Control Lists (ACLs) monitor all network-level transactions, and verify that servers attempting to communicate with each other are authorized to do so. These ACLs specify which ports are approved for network communication depending on the individual server’s role in the overall Periscope Data architecture. ACLs are analogous to firewalls that operate at the subnet level. Engineering access to production systems are secured via SSH keys. Passwords and connection configurations are encrypted.

Periscope Data is distributed across each of the AWS availability zones (AZs) in the US East (N. Virginia) Region. This posture allows for a self-healing infrastructure with redundant servers for critical services present in each AZ. The platform features built-in mechanisms to detect when components are not operating or operating in a degraded state. It will automatically scale within the alternate AZs to ensure that services remain available and responsive.

Try Us For Free 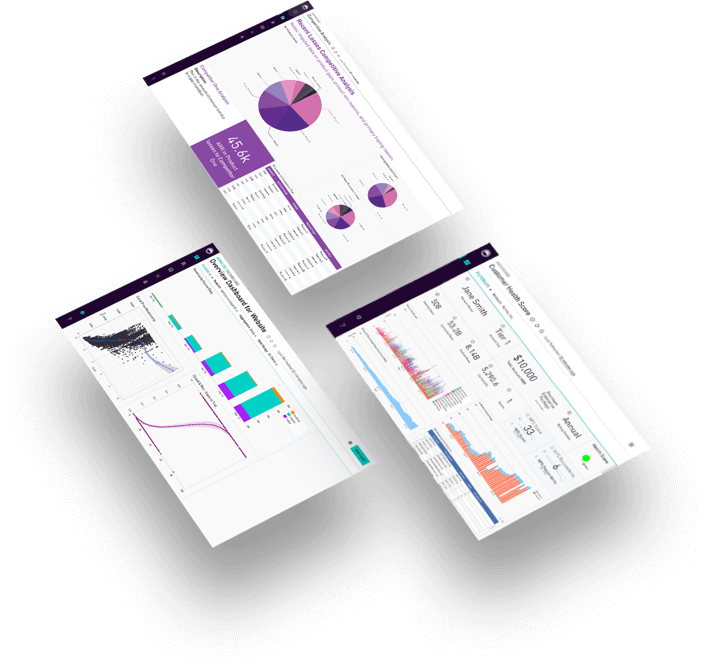 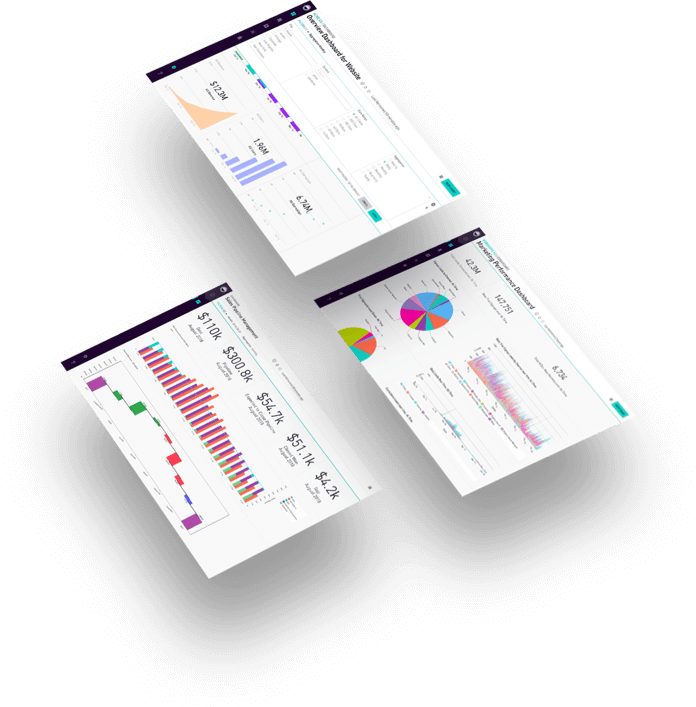